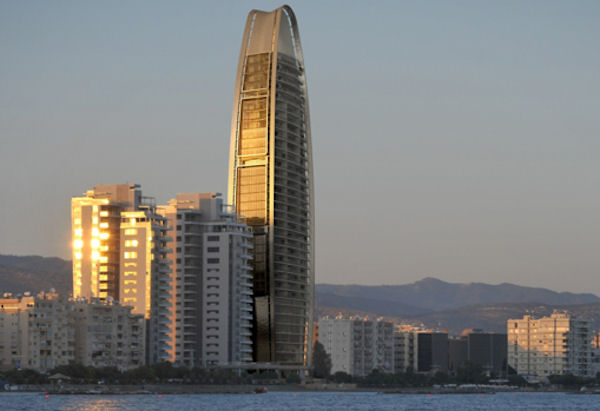 Property prices in Cyprus increased in the first quarter of 2017 with the market showing significant growth over the 12 months to the end of March.

Apartment prices increased by 1.3% and house prices were up 2.3% compared to the previous quarter, according to the latest quarterly index from the Royal Institute of Chartered Surveyors (RICS).

The report explains that with the economy showing further signs of stability and confidence in the banking system improving, access to mortgages is improving and there has been more interest from local buyers. But it warns that unemployment is still high.

On an annual basis prices have increased around the country with significant increases recorded in Limassol, Nicosia and Larnaca, whilst Paphos and Paralimni have shown smaller annual increases.

Rental values across Cyprus increased by 2.5% for apartments and 2.6% for houses on a quarterly basis and year on year they were up 5.5% and 9.6% respectively.

Meanwhile, the latest home price index from the Central Bank of Cyprus shows that home prices increased by 0.3% during the first quarter and 0.2% year on year, the first annual increase recorded in seven years by this index.

According to the index report the continued quarterly increases, although small, confirm that the residential property markets is on the road to recovery.

Year on year prices increased by 0.9% in Limassol but fell elsewhere, down by 3.7% in Famagusta, down by 1.4% in Paphos down 0.8% in Larnaca and down 0.1% in Nicosia. The index report says that while annually prices are negative, they declines are slowing and it forecasts that prices will rise in the near future on an annual basis.