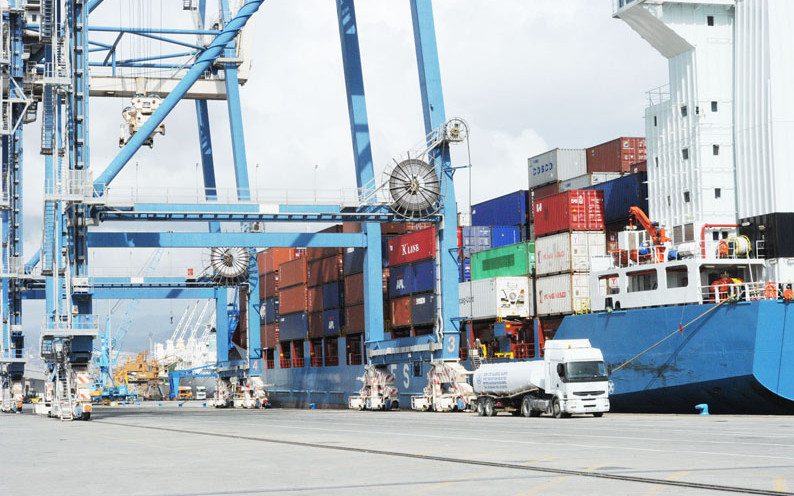 The lifting of the restrictions imposed by Turkey on Cypriot-flagged ships would result in a win-win situation, Chairman of the International Chamber of Shipping (ICS) Esben Poulsson said on Tuesday.

Poulsson is on the island to attend the annual meeting of the Cyprus Shipping Chamber (CSC) which will mark its 30th anniversary on Thursday.

In an interview with the Cyprus News Agency, he said the CSC was a “model member” of the ICS and an example of what an effective national shipowners’ association should be like.

CSC officials have during the years acted as Vice-Chairmen of the ICS as well as Chairmen of ICS Committees actively participating in policy making, consulting thoroughly on many complex topics with their member shipping companies in Cyprus, he said.

Poulsson said he agreed to attend and address the CSC’s Annual General Meeting to show the ICS’s appreciation for the valuable contribution of its Cypriot member through the years, “recognising as such, its important role towards shaping future policies for international shipping.”

Asked on the ICS’ view on the restriction imposed by Turkey on Cyprus shipping, Poulsson said although the ICS is a non-political trade association, “when requested by our members and in the interests of maintaining free trade principles we have communicated with the United Nations among others about the need for a resolution to this long standing trade restriction, which I know is of great concern to CSC and its members but it also affects international shipping as well.”

The ICS strongly believes in a ‘level playing field’ for international shipping, he said, and open access for international trade as being the means to ensure that world trade can be moved most cost effectively, to the benefit of the people of all countries. He said the ICS lobbies strongly against any practices which represent a constraint on free trade in goods and services. “A lifting of this trade restriction would be to the benefit of Turkey, Cyprus, and to international trade at large.”

On global shipping prospects, Poulsson said prospects for rapid future trade growth “do look a little worrying,” as global GDP growth will likely be slower this year and decelerate some more next year too.

He also recalled that apart from the danger that the trade war between the US and China will continue to escalate, there are already indications that the rate of growth in China is slowing – with 2018 being the slowest year of growth since 1990, even if growth of 6.5 per cent continues to look impressive.

“But if China catches a cold then so does shipping, and a lot will depend on the measures that the Chinese authorities take in response to any downturn so that the risk of a full-blown recession can hopefully be avoided,” he added.