The 13 Citizenship by Investment Jurisdictions: Cyprus ranks 1st in Europe 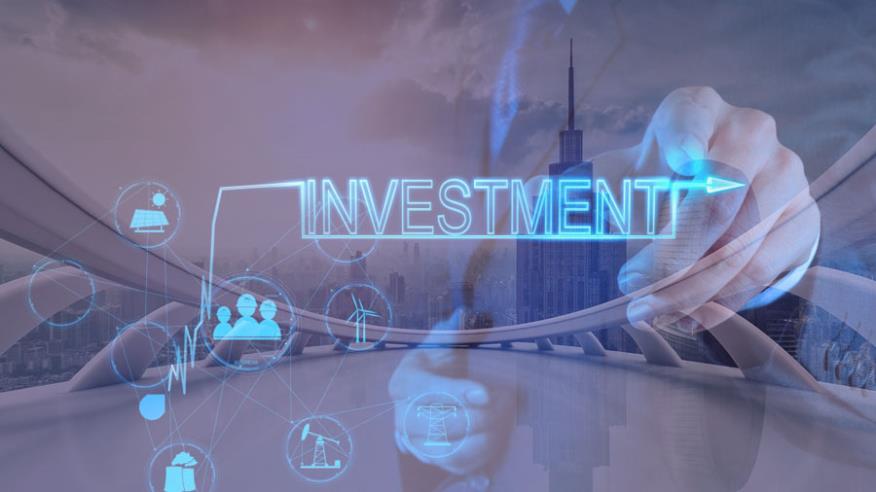 The concept of citizenship by investment(CBI) – allowing wealthy individuals fast track to a second citizenship and passport in return for investment into real estate or a donation into a government fund–is becoming increasingly attractive as a gateway for non-EU citizens to access Europe. Freedom of movement within the EU, especially in the wake of the UK’scontentiousBrexitreferendum, is now central to the attraction and marketability of the schemes.

The thorny European question has been a key factor in boosting the industry’s success, according to most commentators on the issue.“People in the and Europe have become much more aware of dual citizenship post-Brexit,” confirms Micha-RoseEmmett, CEO of CS Global Partners, specializing in residency, citizenship, immigration, and foreign investment law.

“Freedom of movement is becoming a key factor at a time when immigration policies are getting more restrictive around the world,” says Shelby du Pasquier, head of the banking and financial services practice at Geneva lawyers Lenz & Staehelin, one of Switzerland’s leading experts in tax and wealth management.

“It is not surprising there is so much interest from Russia and Asia.”

CBI programmes, he believes, also offer an“alternative” back-up plan for nationals of jurisdictions threatened by political turmoil or instability.“Many of the people affected by these threats are looking for an additional citizenship as a precautionary measure in case the situation should worsen in their country of origin,” says Mr du Pasquier.

But they have also become an important source of revenue and often a lifeline for the sponsoring countries, many of the Caribbean jurisdictions that have been subjected to natural disasters such as tropical storms, and smaller European island nations which suffered in the financial crisis. “For these sponsoring countries, CBI programmes are a welcome source of revenue and a pole of attraction of high net worth individuals and entrepreneurs who may, in turn, contribute to the development of the country,” adds Mr du Pasquier. “Given their success, these types of programmes are unlikely to be stopped or curtailed in the near future.”

Final Scores: The Best Programmes in the 2018 CBI Index

CBI index saw continuity in its overall results, as the Caribbean was once again the most successful region with respect to the performance of its citizenship by investment programmes.

StKitts and Nevis, a strong contender, improved its visa-free travel options and lowered its entry thresholds via the introduction of the Sustainable Growth Fund, but must contend with the flipside of its enormous success with the Hurricane Relief Fund and work towards improving its processing times.

Grenada and Antigua and Barbuda performed well, but also suffered from a slowing down of the application review process. Vanuatu, which in 2017 received the same overall score as St Lucia, this year came in only one point behind it, however, its new programme’ slow prices, straightforward application process, and fast turnaround times earned it a solid score in 2018.

Cyprus was, once again, the most successful nation in Europe ahead of Austria and Malta.