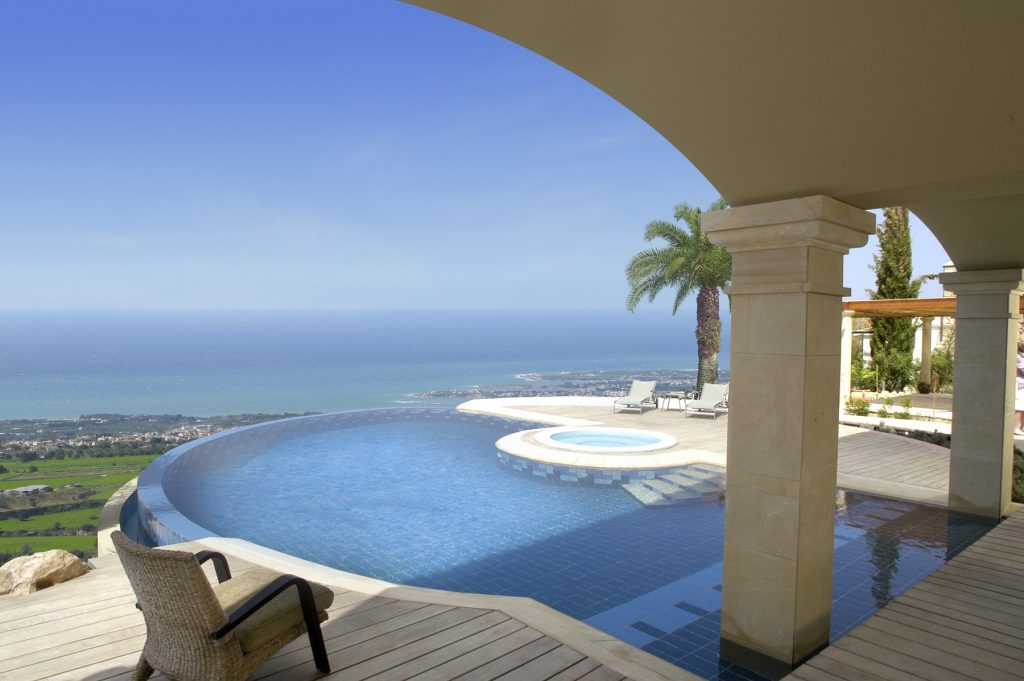 The property market in Cyprus is gradually becoming more active and while the number of overseas buyers is up they are only interested in properties in key coastal locations, a new analysis shows.

There was a strong increase in sales in December 2016, according to the report from Resolute Asset Management but it says that this was possibly due to the Capital Gains Tax incentive that expired at the end of the year.

Sales to overseas buyers have increased with exchange of title deeds up by 41% and contracts deposited at land registry offices up by 43%, but overseas interest is still exclusively for residential properties in coastal regions.

Overall, the downward trend of the last six years is now being reversed with prices and rents increasing or stabilising across all asset classes. House prices increased by 1.1% and rents by 4.9% while apartment prices were up 0.5% and rents up 4.9%. Property prices have fallen considerably since the peak of the market 2008, down by 30% to 60% depending on type and location.

‘Many potential buyers might have been postponing purchases until after the market bottoms out. Considering that prices now seem to be stabilising, at least in primary locations, these buyers could decide to enter the market soon,’ the report explains.

The report says that improving local and international economic conditions as well as an increasing demand from locals and foreigners are supporting both price and sales growth. It also points out that while credit supply is currently limited, the banks are working towards being able to lend more and support the growth in the real estate market.

It suggests that there will be more investment in real estate from overseas if the island’s long standing political dispute with Turkey is resolved but buyers will initially prefer cheaper properties in the north until prices across the island converge with prices increasing in the north and decreasing in the south.

Figures from the Department of Lands and Surveys suggests that sales started the year well, up 20% in January compared with the same month in 2016. The data shows that sales increased by 43% in Limassol, by 22% in Nicosia, by 31% in Larnaca, by 19% in Paphos but fell by 5% in Famagusta.

While sales to overseas buyers increased by 39%, the numbers are relatively small with 93 properties sold to international buyers in January.

A breakdown if the figures show that Larnaca is most popular with overseas buyers with a 150% increase in sales, followed by a 46% rise in Limassol, and a 15% increase in Paphos. Sales to overseas buyers fell by 18% in Nicosia and there was just one property sold overseas in Famagusta.