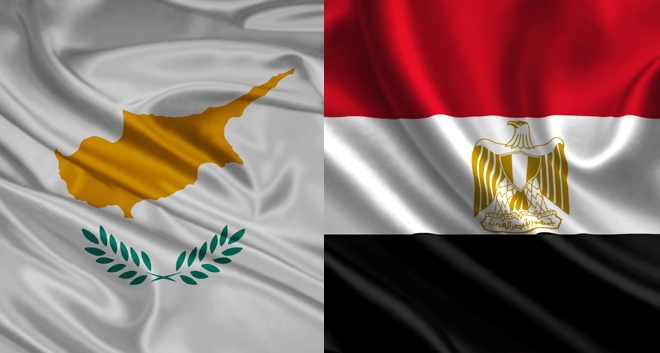 Egypt proceeded with forming its part of the Cyprus-Egypt Business Association, after the country’s Trade Minister, Tarek Kadeel, issued a relevant ministerial decree.

According to an announcement by the Egyptian Embassy in Nicosia, the Association will be headed by the Chairman of ‘Nile Linen Group’ Saeed Ahmed, “one of the leading Egyptian manufacturers of home textiles”.

Aly Basha, Head of the Embassy’s Economic and Commercial office, told Cyprus News Agency that the Egyptian side of the Association includes members who represent a wide scale of diversified business and economic sectors, which will definitely enrich the presently inactive Business Association.

They will also help maintain and boost trade and investment relations between Egypt and Cyprus, who enjoy excellent bilateral relations he added. Basha further expressed his optimism and saluted this important decree, which he noted came after persistent efforts of his office.

He said finally that he will start talks with both sides to hold the first joint meeting of the Association before the end of the current year.