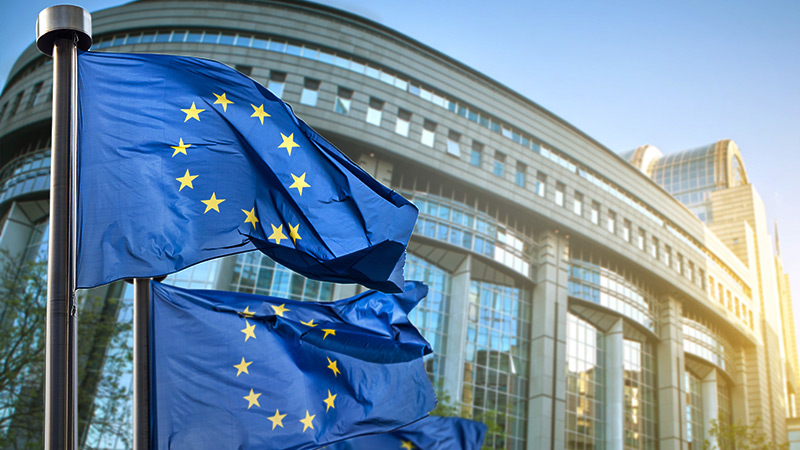 Grant of the Cypriot citizenship to non–Cypriot entrepreneurs/ investors through the “Scheme for Naturalization of Investors in Cyprus by exception”.

As a part of its policies aiming to attract foreign investors in Cyprus the Council of Ministers, on the 19th of March 2014, revised the “Scheme for Naturalization of non-Cypriot investors by exception” and, thus, established the new financial criteria based on which non–Cypriot entrepreneurs/ investors may acquire the Cypriot citizenship.

As per the relevant Council of Ministers’ Decision dated 13/09/2016, the following apply:

On the basis of the Scheme, a non-Cypriot citizen, who meets one of the following economic criteria (A), either personally or through a company/ companies in which he/ she participates as a shareholder – in proportion to his holding percentage, or through investments done by his/her spouse or jointly with the spouse or even as a high-ranking senior manager of a company/ companies that meets one of the economic criteria (A), may apply for the acquisition of the Cypriot citizenship through naturalization by exception.

A high-ranking senior manager may apply, provided that he/she receives such a remuneration that generates for the Republic tax revenues of at least €100,000 over a three-year period and provided that this tax has already been paid or prepaid.

In addition, the applicant must fulfil the Terms and Conditions set out in Part B.

In the case where, following a periodic inspection, it has been established that a criterion, term or condition of the Scheme has been breached, the granted naturalization may be revoked.

The applicant must have made an investment of at least €2,0 million for the purchase or construction of buildings or for the construction of other land development projects (residential or commercial developments, developments in the tourism sector) or other infrastructure projects.

The applicant should have made a purchase or should have participated in companies or organizations established and operating in the Republic of Cyprus with investment costs of at least €2,0 million. The invested funds shall be channeled towards the financing of the investment objectives of these companies exclusively in Cyprus, based on a specific investment plan.

The applications shall be evaluated to verify that the companies or organizations have proven physical presence in Cyprus, with significant activity and turnover and employ at least five (5) Cypriot or citizens of European Union member-states. The minimum number of employees shall increase, if more than one applicant invests simultaneously or almost simultaneously in the same business or company. In addition, the employees of the companies need to have legally and continuously resided in Cyprus during the five years preceding the application submission date.

Α.3 Investment in Alternative Investment Funds or financial assets of Cypriot companies or Cypriot organizations that are licensed by CySec:

In order to confirm that the investments that meet the criteria of the current Scheme will be kept for at least three years, the manager or the auditor of the Fund shall inform in writing and on an annual basis, the Ministries of Finance and Interior with reference to the value of the initial investment.

The purchase of financial assets of Cypriot companies or organizations of at least €2,0 million, such as bonds, bills and securities, issued with the approval of the CySec, by companies that have proven physical presence and substantial economic activity in the Republic of Cyprus, and have as a purpose the financing of the investment plans of these companies or organizations exclusively in Cyprus, based on an investment plan, fall under this criterion.

It is noted that the purchase by an AIF of units of other AIFs is not considered eligible.

Α.4 Combination of the aforementioned investments:

The applicant may proceed with a combination of the above investments, provided that the total investment will amount up to at least €2,0 million.

Within this criterion (combination of investments) the applicant may purchase special government bonds of the Republic of Cyprus, up to €500.000, which will be issued by the Public Debt Management Office of the Ministry of Finance, on condition that the investor will retain these bonds for a three-year period. The characteristics and the terms of these special bonds will be determined by the General and Special Issue Terms of the Government Bonds of the Republic of Cyprus. Investments in government bonds through the secondary market are not considered eligible.